According to a member of our forums, Mäch Tower has encountered yet another setback, this time involving the actual car. From what we’ve been able to gather, the previous issues involved defective parts and a bad motor, but this issue has been substantial enough to cause the entire car to be taken off the tower.

The date previously thought to be the delayed opening date was June 10th. There were multiple points of evidence for this being the new target date after the initial delay from May 27th. It would seem now that the ride will not be opening prior to July 4th as a new car is being sent to the park.

Obviously the cause for the new delay has not been officially mentioned by the park, but there are multiple sources stating the reason was damage to the car from a malfunction during testing involving the braking system.

UPDATE 1: CarterGee, a member of the BGWFans Forums, has sent us some new pictures of the Mach Tower construction site which can be found at the end of this post. Thanks Carter!

UPDATE 2: What we’re now hearing is that the brakes on the tower did their job, slowing the car on its descent, but the shock absorbers located at the base of the tower to catch the car had not been installed. It’s not clear why the ride was tested without obviously necessary parts installed, but it sounds like it was.

To be clear, these issues Mäch Tower has been suffering from stem from the manufacturer not from the park. The park is working diligently to get the tower open as soon as safely possible, which will hopefully be soon.

UPDATE 3: The park has just posted the following to the official park blog:

The anticipation for Mach Tower has been overwhelming.  We are working diligently to open the ride as soon as possible, but will not do so until the manufacturer’s testing is complete and all technical issues are resolved.

During the initial manufacturer’s testing, technical challenges were discovered which will take additional time to resolve and will delay the opening.  Until testing is complete, we will not announce an opening date.

Mach Tower will incorporate several exciting features like vibrating seats, a spiraling carriage and onboard audio.  These features, coupled with the ride’s 240-foot lift, will make Mach Tower a first-of-a-kind drop tower. You are encouraged to check our website, Facebook and Twitter pages for the latest information. 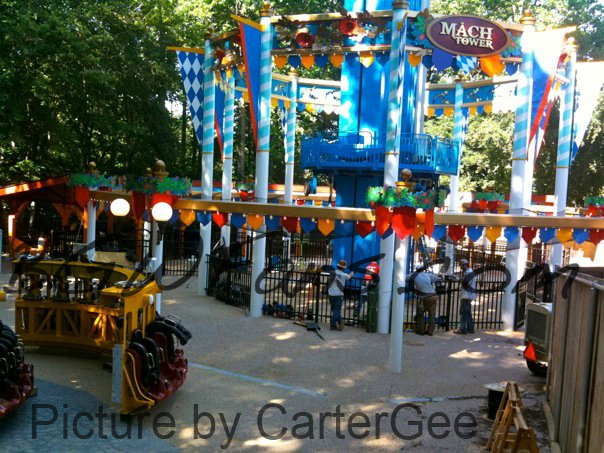 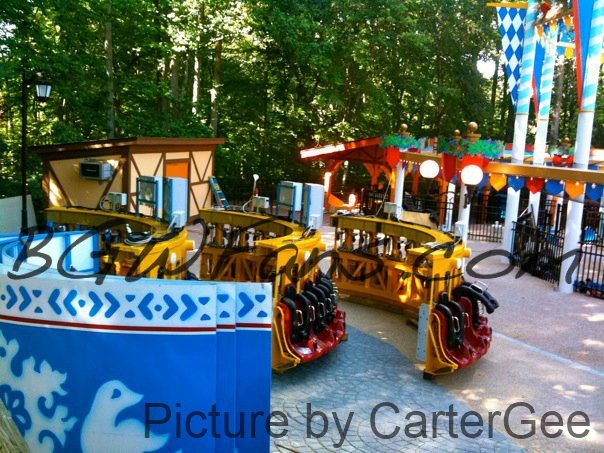 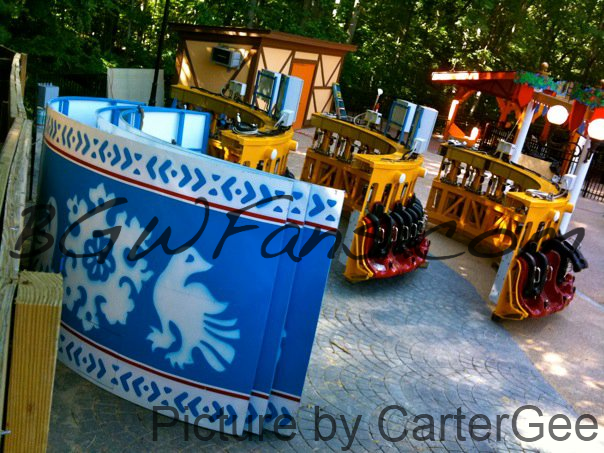